We hosted our first Dean's List Pickup Party on April 8th and partnered with the Napa Valley Film Festival. As a benefit to local pickup members, we released our inaugural 2015 Reserve Chardonnay Southworth, 2016 Viognier and 2013 Midnight. Select short films were shown on behalf of NVFF to gear up for the 2017 festival in November. Our Dean's List members also receive a special rate with exclusive hotels and inns including the Hampton Inn & Suites Napa, who also attended with a table setup for a complimentary night's stay. We plan to host another pickup party for the Fall shipment so stay tuned on details! 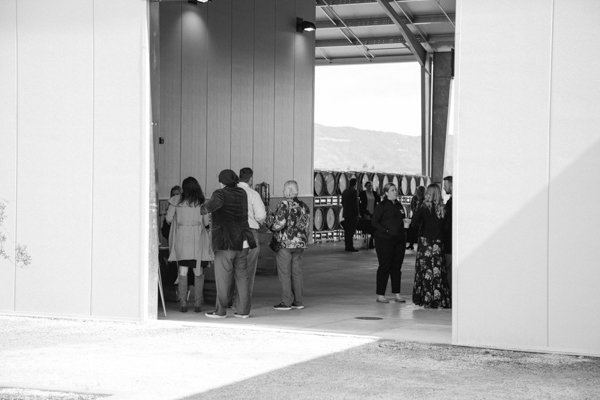 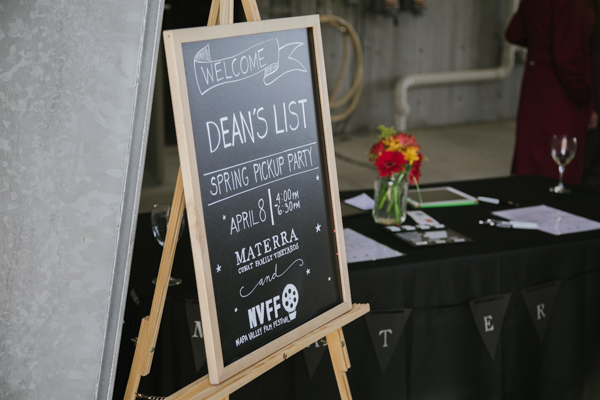 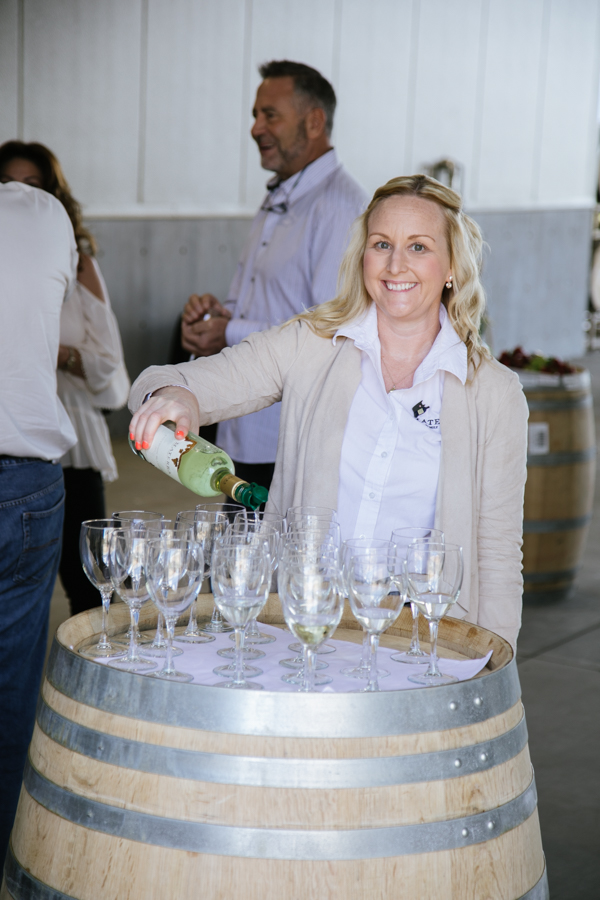 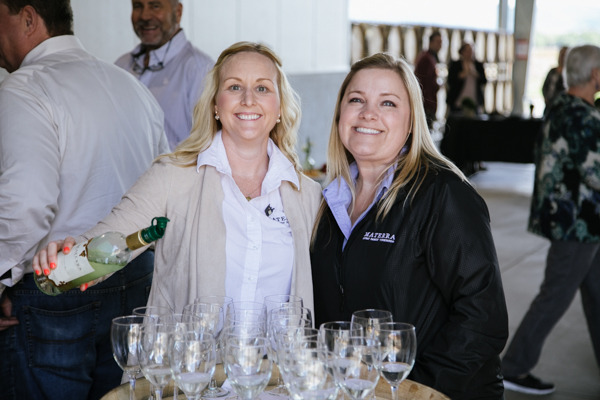 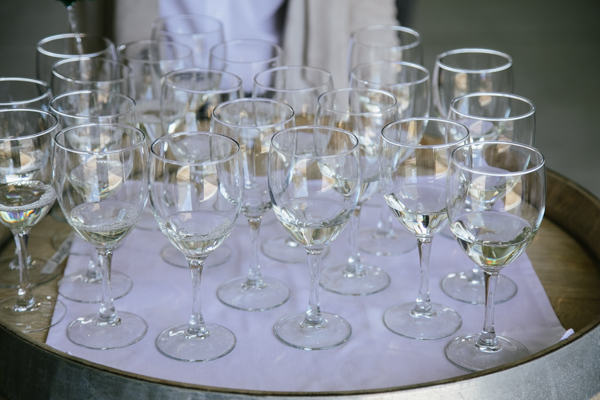 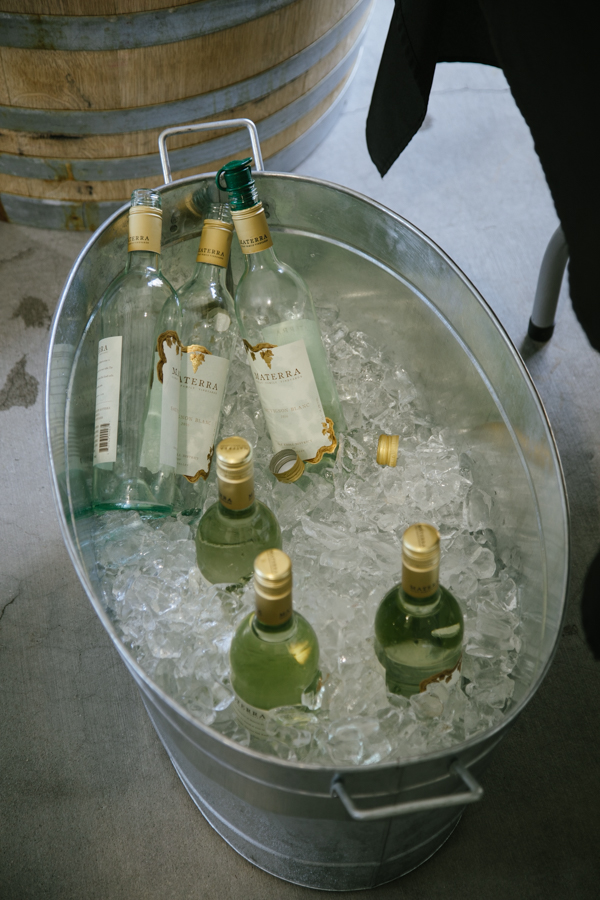 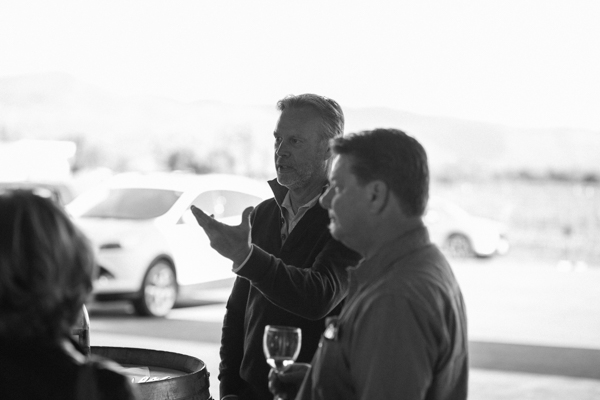 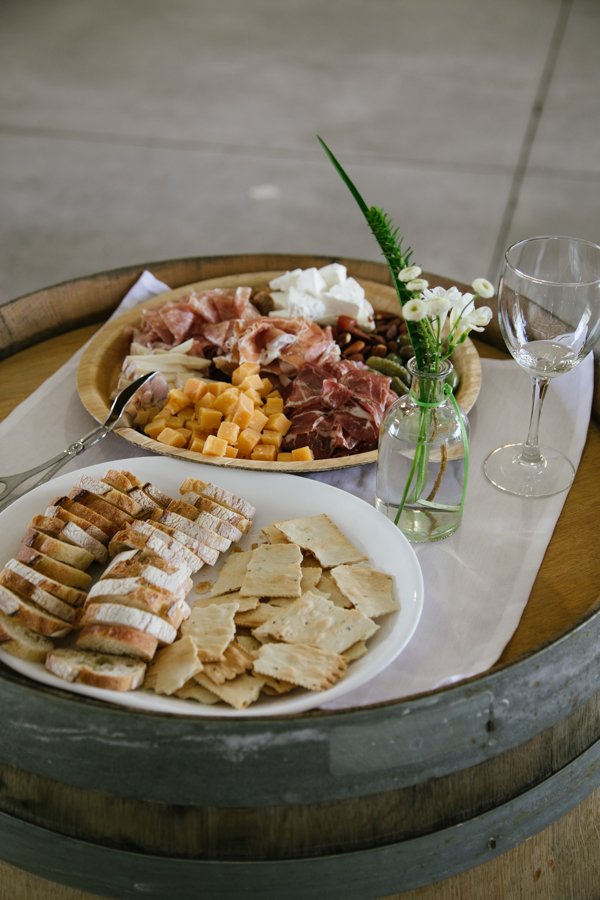 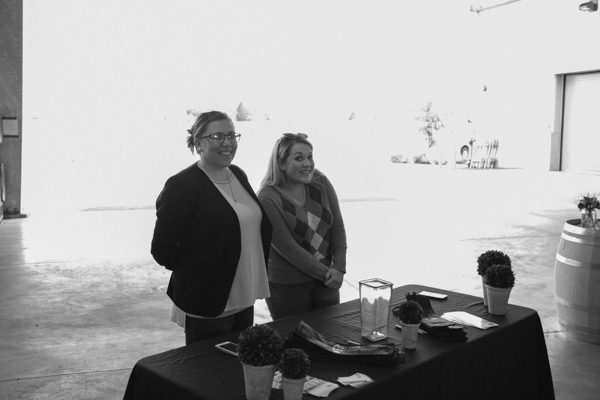 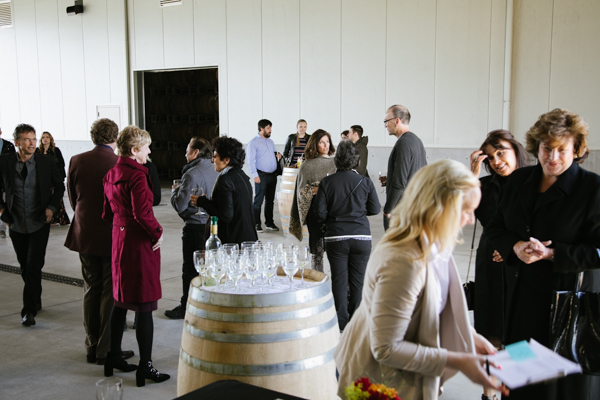 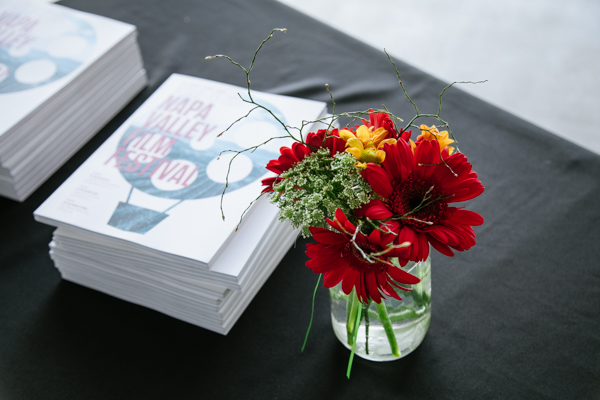 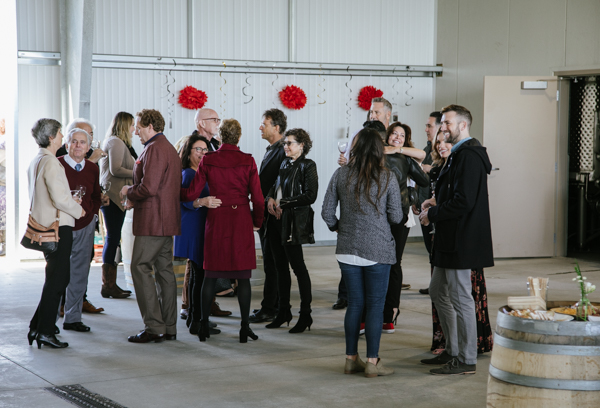 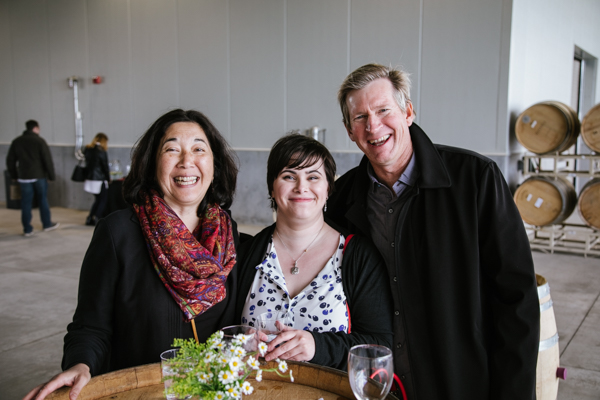 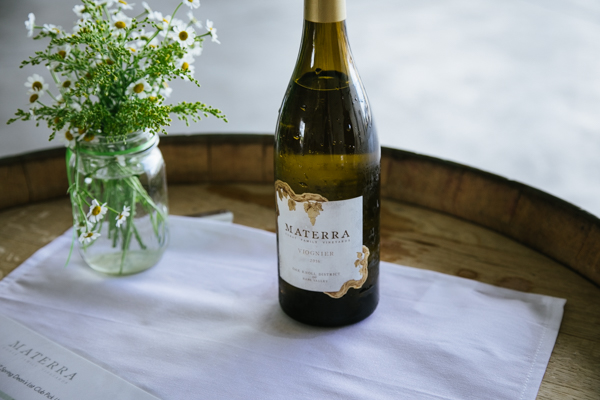 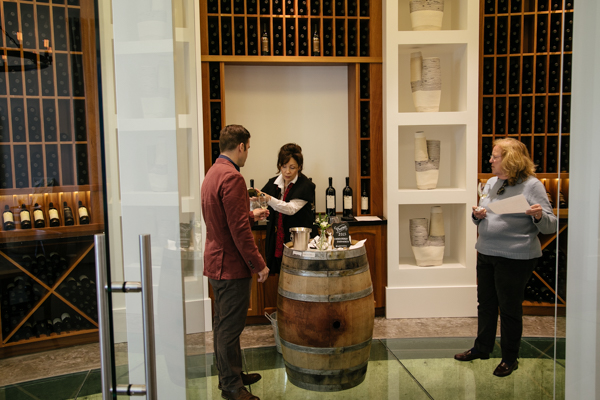 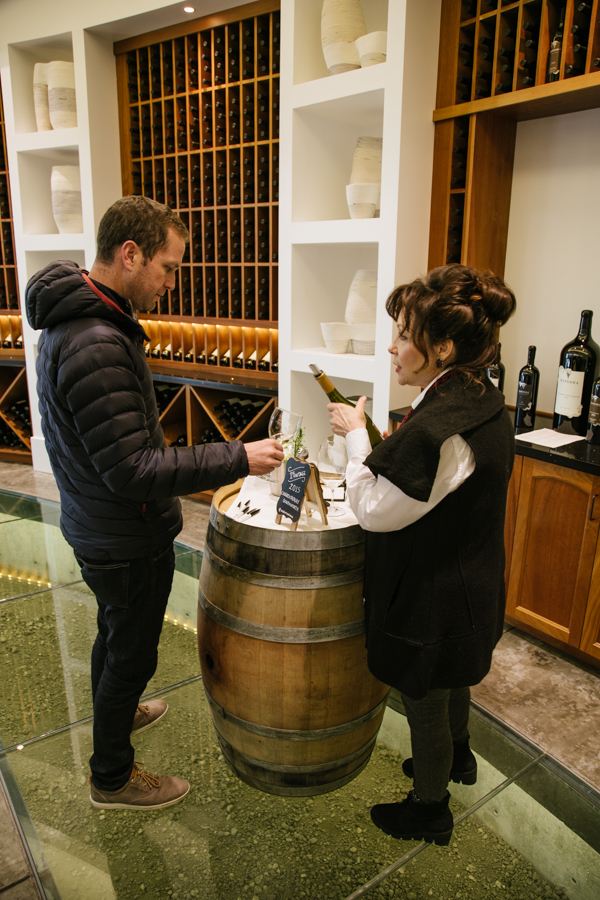 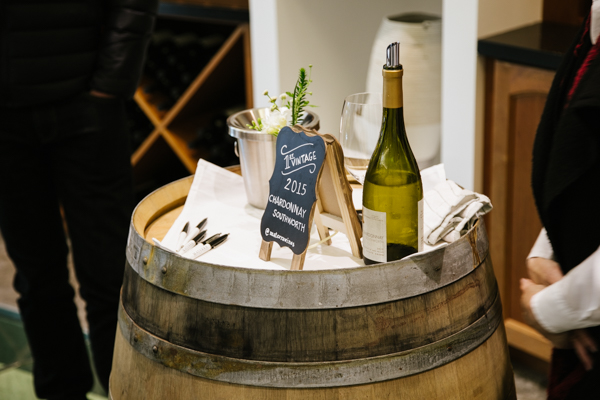 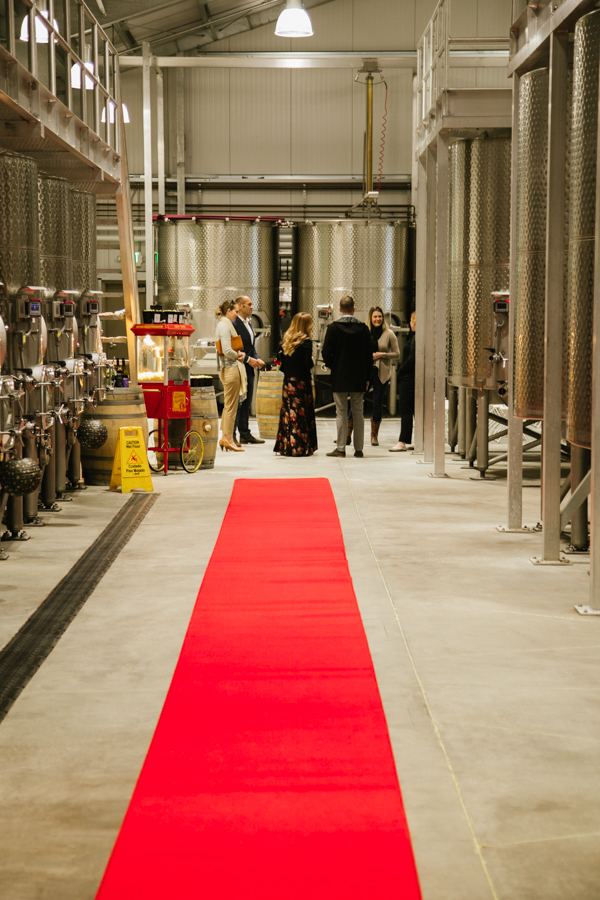 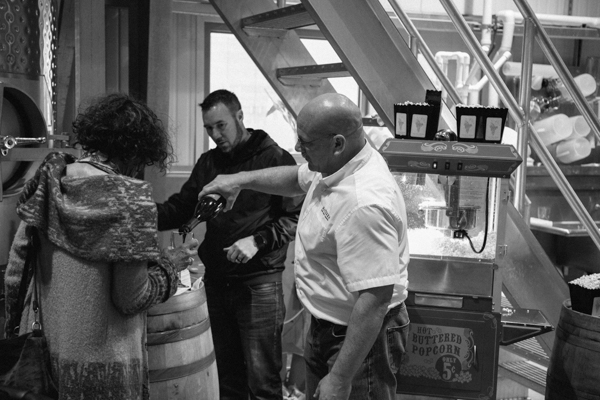 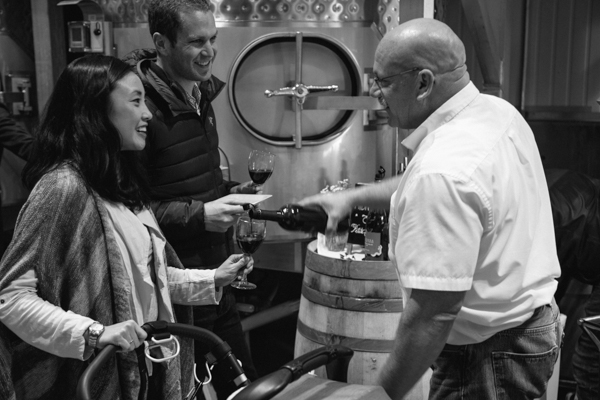 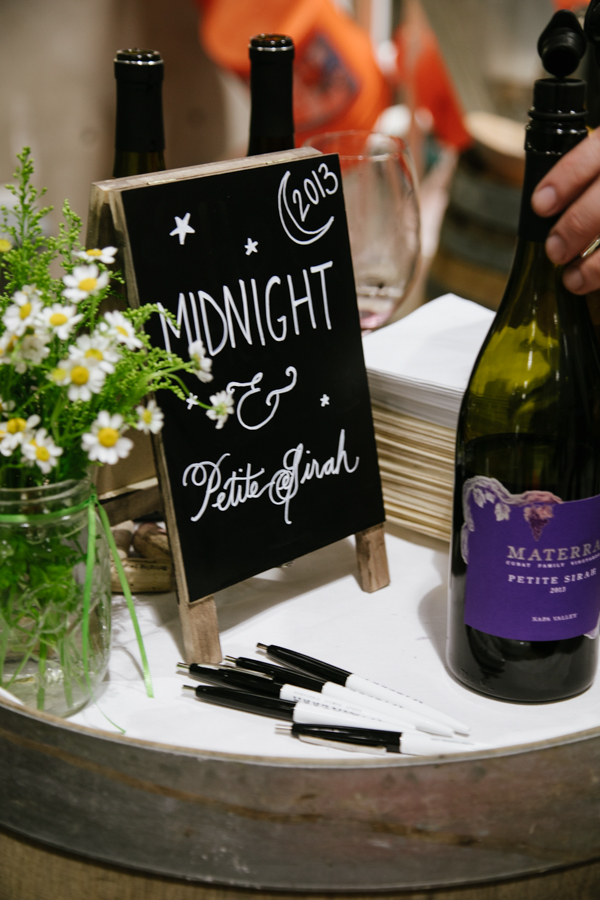 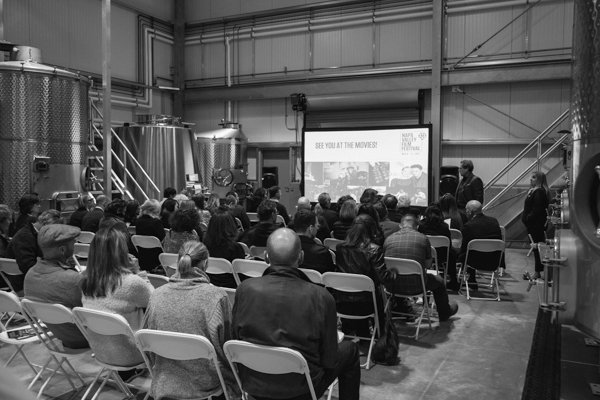 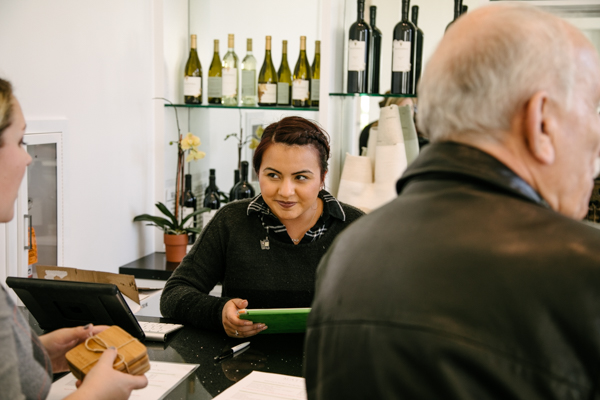 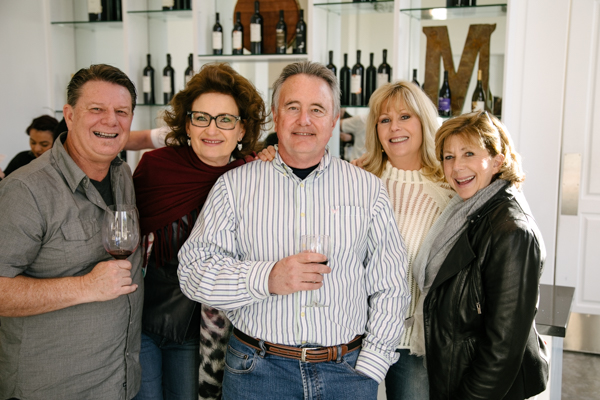