The Cunat Family are involved in all facets of winemaking, from planting the vineyards, selecting final blends before bottling to designing the labels and packaging. Our winemaker, Chelsea Barrett, provides expertise and oversees the process, ensuring the wines are made to the Cunat Family's exacting standards.

Chelsea Barrett grew up in Calistoga and began working in vineyards and wineries from a young age. She attended UC Davis and graduated in 2010 with a degree in Viticulture and Enology. After college, Chelsea interned at Mayer am Pfarplaz (Austria), Two Hands (Australia), and Opus One (Napa Valley). She started as enologist at Joel Gott wines in 2012, where she was promoted to assistant winemaker a year later, then to winemaker in 2017. In 2017, she also joined Heidi as co-winemaker for Amuse Bouche and Au Sommet. Chelsea lives in Calistoga with her husband, two young daughters, and a husky-german shepherd mix. In her free time, she enjoys gardening, home improvement, cooking, skiing, scuba diving, and reading. 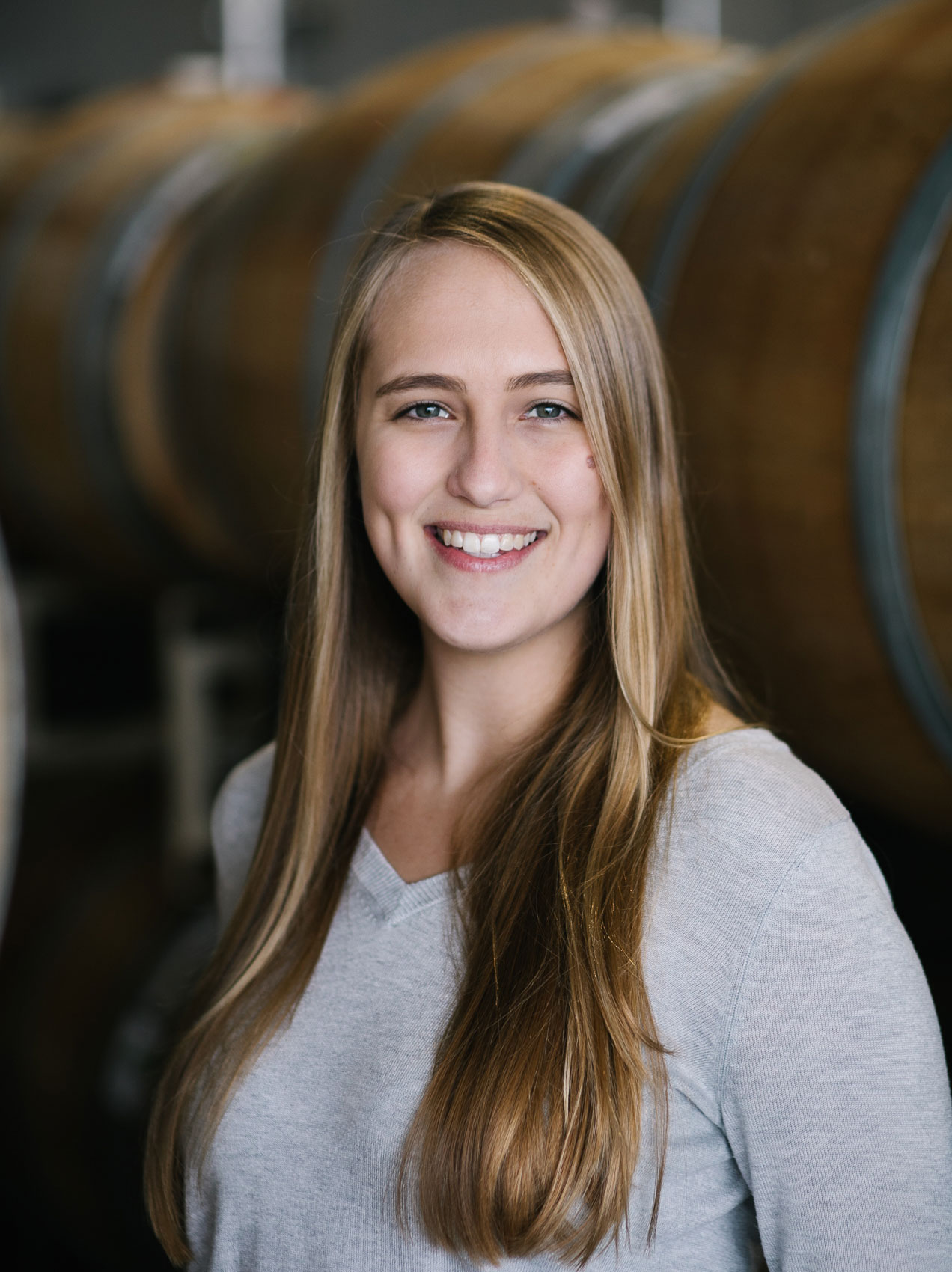 Caryn Harrison grew up in nearby Diablo, California. Studying at the University of California, Davis, she originally pursued a pre-med track. After taking a few introductory wine courses for fun, she was hooked. During her studies she worked under Dr. David Block in the University’s research lab, studying tannin and color development in red wines. After college, Caryn participated in a variety of winemaking internships that brought her to Australia, New Zealand, and the Napa Valley. In 2014 she began working at Joel Gott Wines alongside Chelsea Barrett. She worked her way up to Assistant Winemaker before rejoining Chelsea at Materra in 2019. 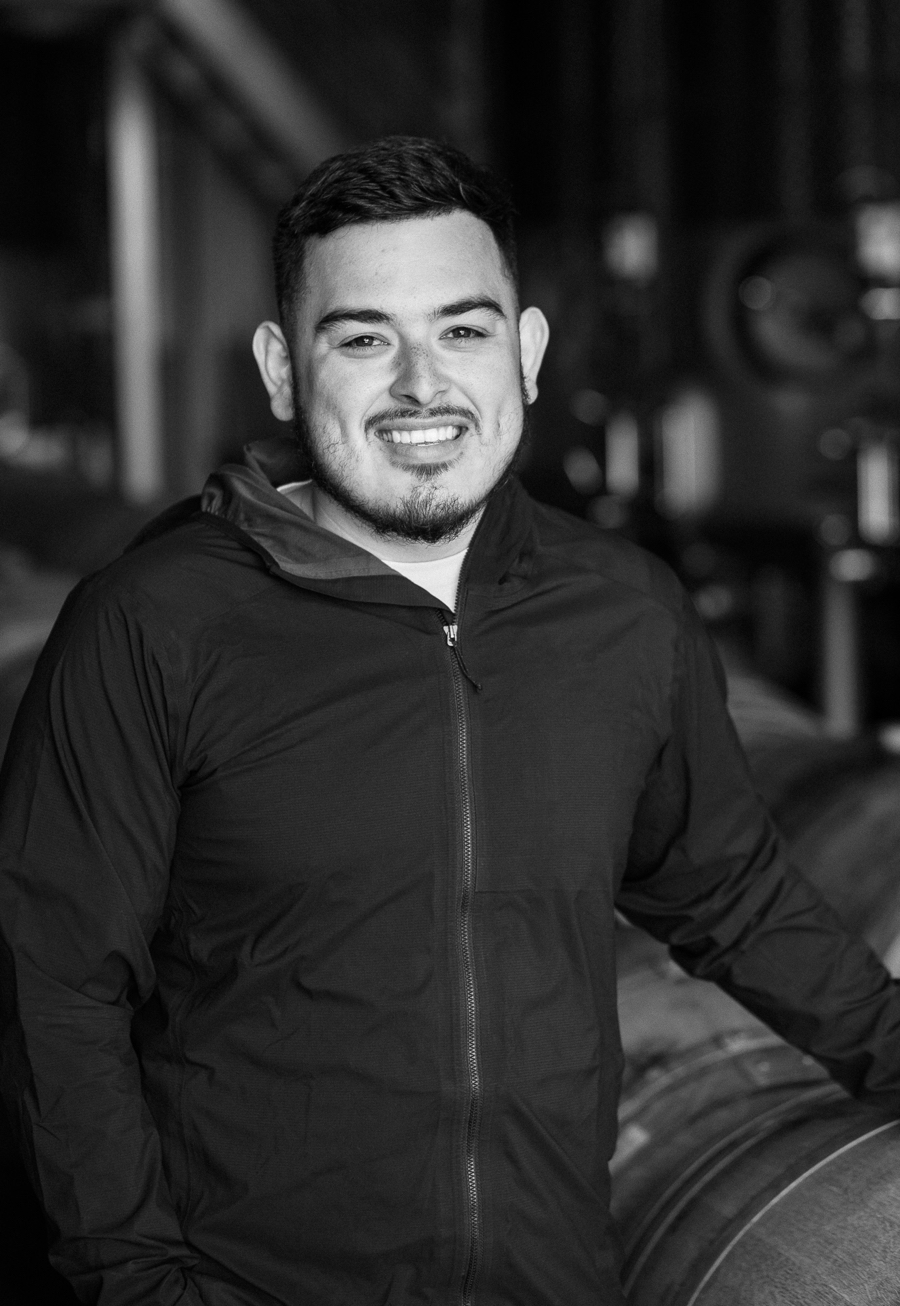 Luis Fuentes was born and raised in Napa. Though young in age, he has been in the wine industry most of his life due to his father's involvement with Michael Trujillo and Sequoia Grove. He recalls as a child visiting Sequoia Grove and assisting his father with cellar work. He worked on a bottling line every summer from age 15 to 18 until he took his first internship at Starmont Winery. Just like his father, Luis started officially working in the industry when he turned 20 years old. He has been mentored by his father in learning the trade. When Luis isn't working hard at the winery, he enjoys spending time with his two daughters and girlfriend and his dog Bleu.

Maggie Purdie was born and raised in Tulsa, Oklahoma. Growing up in a wine-loving family, she decided to pursue winemaking at an early age. As an industry at the intersection of plant sciences, nature, gastronomy, culture, language, and travel, Maggie knew there was always more to learn. After completing her degree in Oenology and Viticulture at the University of Adelaide, Australia, Maggie began her globe-trotting career by following the harvest and worked at Primo Estate (Australia), Colgin (Napa), Matetic (Chile), Fantesca (Napa), Don Martino (Argentina), Hamel Family (Sonoma) and Newton (Napa), to name a few.

In her spare time, Maggie enjoys backpacking, scuba diving and trekking. Maggie lives in Napa with her husband and large Siberian cat.