Our guest experience is warm, welcoming and hospitable. With Neena Cunat's background in luxury hotels (and Brian and Miki's continued enjoyment in touring other wineries) they have created a core team that is nothing short of exceptional. 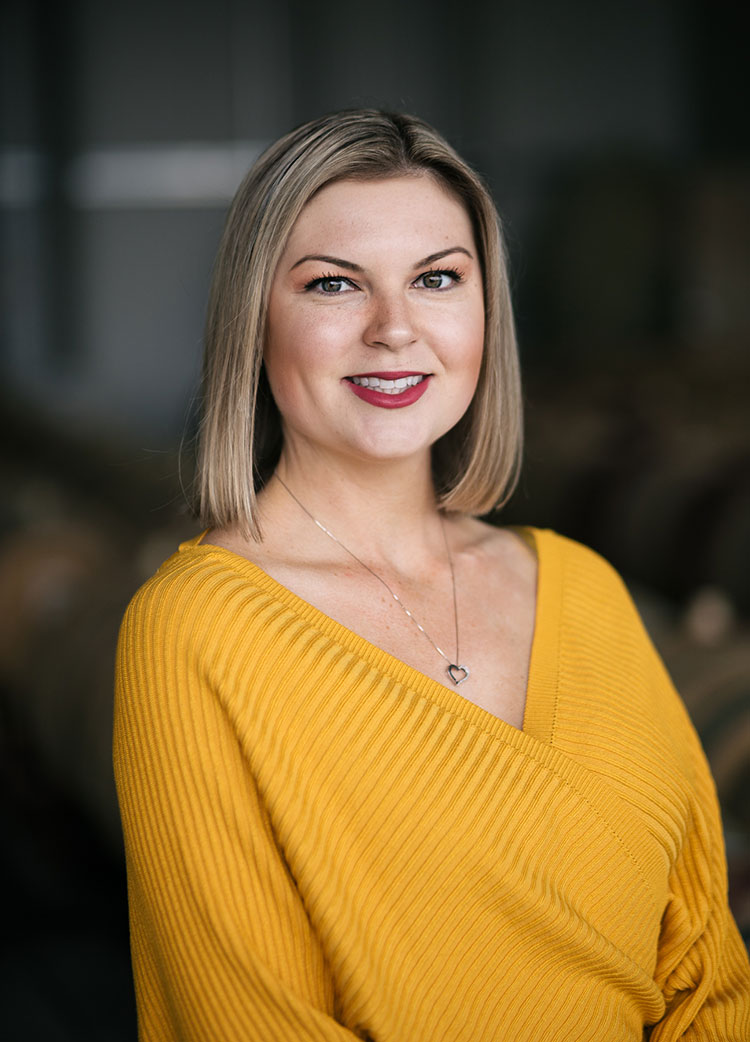 Sasha Levine was born and raised in Benicia, California. From early on, she was attracted to the hospitality industry, studied Hospitality Management, and worked at several high-end Napa Valley hotels. Sasha happened into the wine industry by chance. When the 2014 earthquake struck Napa, her hotel was forced to close for several months. During that time she was offered a role at Cliff Lede Vineyards and quickly rose through the ranks.

In her free time, Sasha loves spending time with her husband, two young children, two cats, a dog, and an 80-gallon tank full of exotic fish. 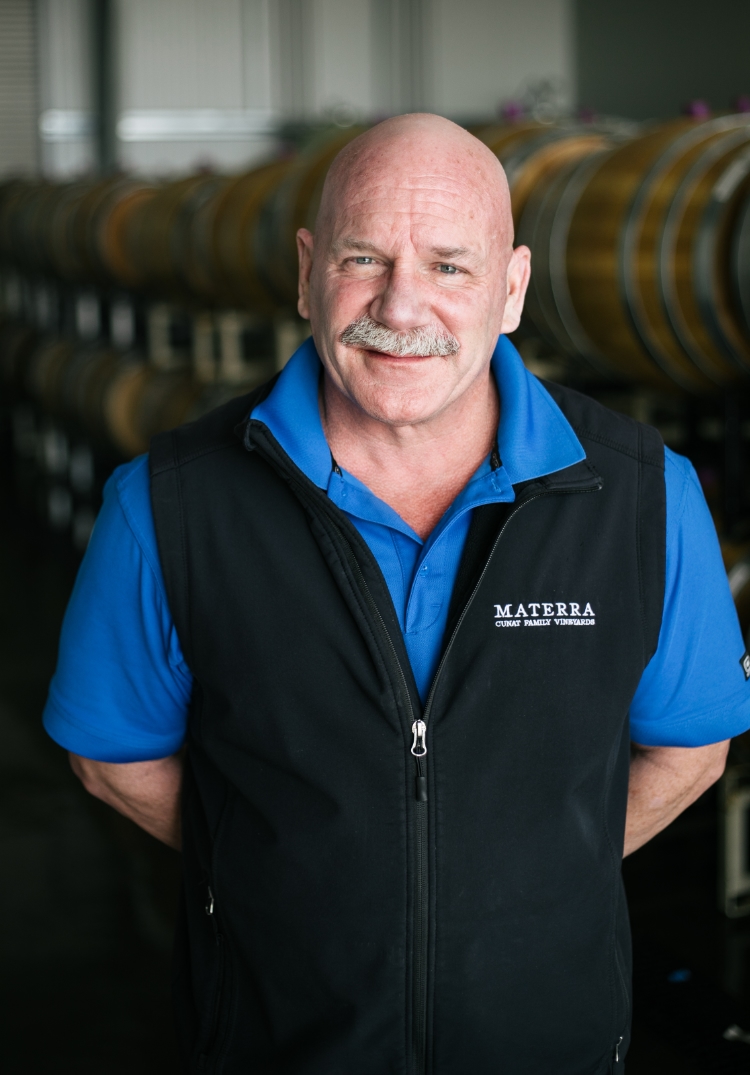 Darren Bohan was raised in nearby St. Helena. Before joining the hospitality team, Darren worked on the production side of the wine business for two harvests at other wineries. He joined the Materra team in 2016 and has quickly become a favorite of customers and colleagues alike.

He is an avid fan of all sports (and a Raiders diehard). In addition to staying physically fit, he is an active coach in local youth sports.