The Cunat Family are involved in all facets of winemaking, from planting the vineyards, selecting final blends before bottling to designing the labels and packaging. Our winemaker, Chelsea Barrett, provides expertise and oversees the process, ensuring the wines are made to the Cunat Family's exacting standards. The family also ensures the guest experience is warm, welcoming and hospitable. With Neena's background in luxury hotels (and Brian and Miki's continued enjoyment in touring other wineries) they have created a core team that is nothing short of exceptional. 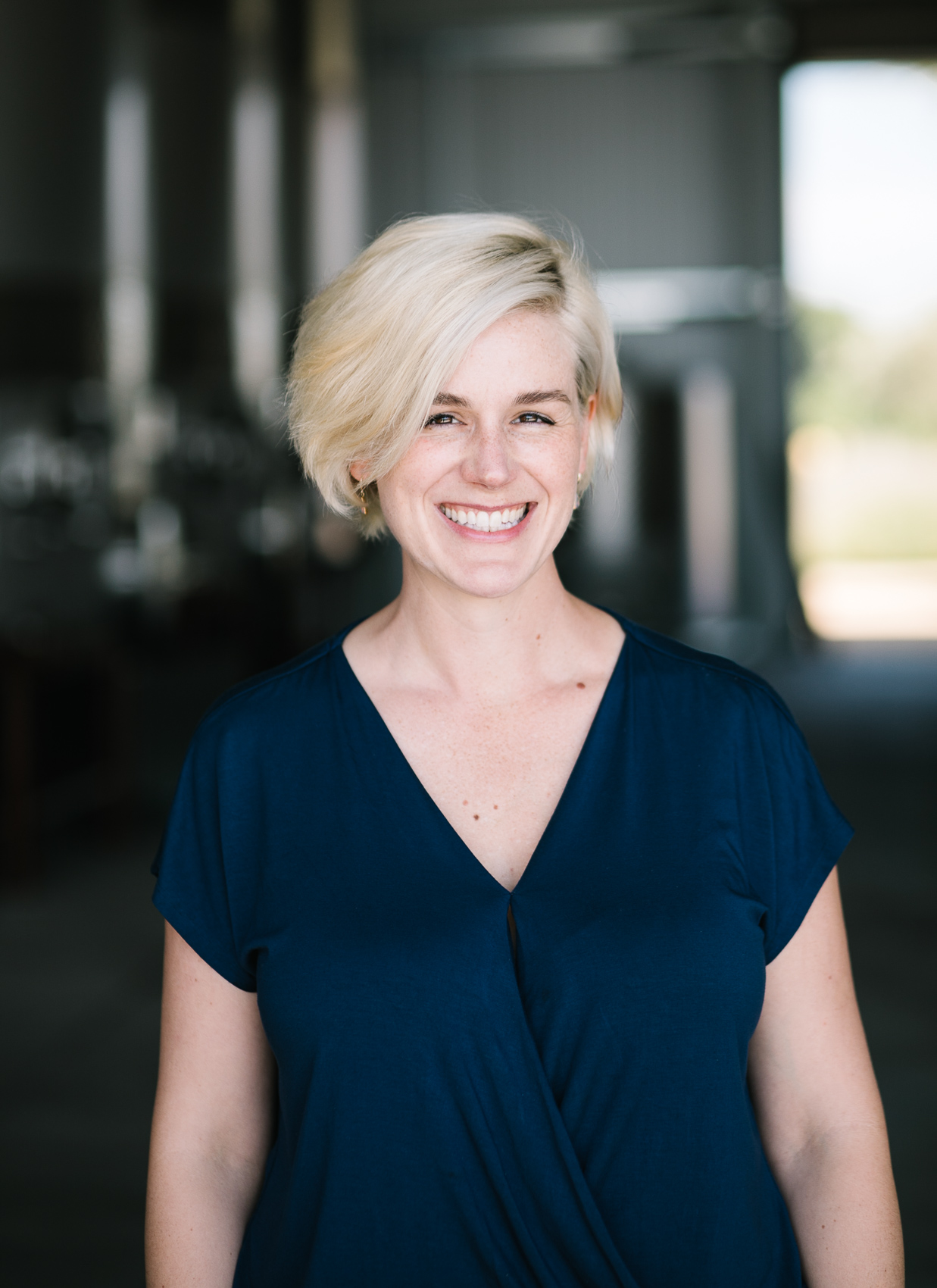 Chelsea Barrett grew up in Calistoga and began working in vineyards and wineries from a young age. She attended UC Davis and graduated in 2010 with a degree in Viticulture and Enology. After college, Chelsea interned at Mayer am Pfarplaz (Austria), Two Hands (Australia), and Opus One (Napa Valley). She started as enologist at Joel Gott wines in 2012, where she was promoted to assistant winemaker a year later, then to winemaker in 2017. In 2017, she also joined Heidi as co-winemaker for Amuse Bouche and Au Sommet. Chelsea lives in Calistoga with her husband, 1 year old daughter, and a husky-german shepherd mix. In her free time, she enjoys gardening, home improvement, cooking, skiing, scuba diving, and reading.

Michael's 37 years of wine industry experience include vineyard work, academic study at both The University of California, Davis and Napa Valley College, and winemaking tutelage by industry legacies like Andre Tchelistcheff, Tony Soter and Jim Allen. Michael became an assistant winemaker in 1988 and in 1991 began his first venture, launching Karl Lawrence Cellars: a brand he created to try his hand at making outstanding Cabernet Sauvignon with the very best Napa Valley grapes, crafting vintages from 1991 to 2010. Throughout, Michael was the guiding hand at Sequoia Grove, where he was President and Director of Winemaking until 2018. Picking up where he left off, today he is in full swing with Trujillo Wines. Michael shares his winemaking expertise and counsel with several Napa Valley wineries including Materra | Cunat Family Vineyards.

The wines produced under Michael’s direction consistently receive high praise and accolades in the press and Michael continues to apply his creativity to his winemaking - expanding his breadth and expertise with new blends, different techniques and the most current technology and production processes. Michael resides in the northeastern hills of Napa Valley where he is sharing his passion and love of the land and all its possibilities with his daughter, Sophia. 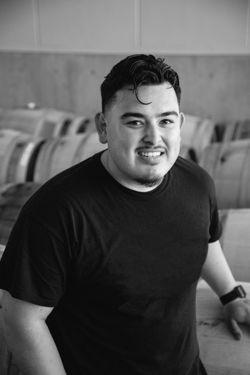 Luis Fuentes was born and raised in Napa. Though young in age, he has been in the wine industry most of his life due to his father's involvement with Michael Trujillo and Sequoia Grove. He recalls as a child visiting Sequoia Grove and assisting his father with cellar work. He worked on a bottling line every summer from age 15 to 18 until he took his first internship at Starmont Winery. Just like his father, Luis started officially working in the industry when he turned 20 years old. He has been mentored by his father in learning the trade. When Luis isn't working hard at the winery, he enjoys spending time with his two daughters and girlfriend and his dog Bleu.

Kelly Petrillo was born and raised in Northern California. She graduated with a BA in Liberal Studies from California State University of Chico. After graduation, she proceeded to work in a fast pace, customer service environment. Passionate about wine and people, the move to working in the Napa Valley Wine Industry was a natural fit. She has a love and appreciation for California wines, craft beer, kayaking, fishing, traveling, and enjoying life with her family and friends.